We create solutions that work! 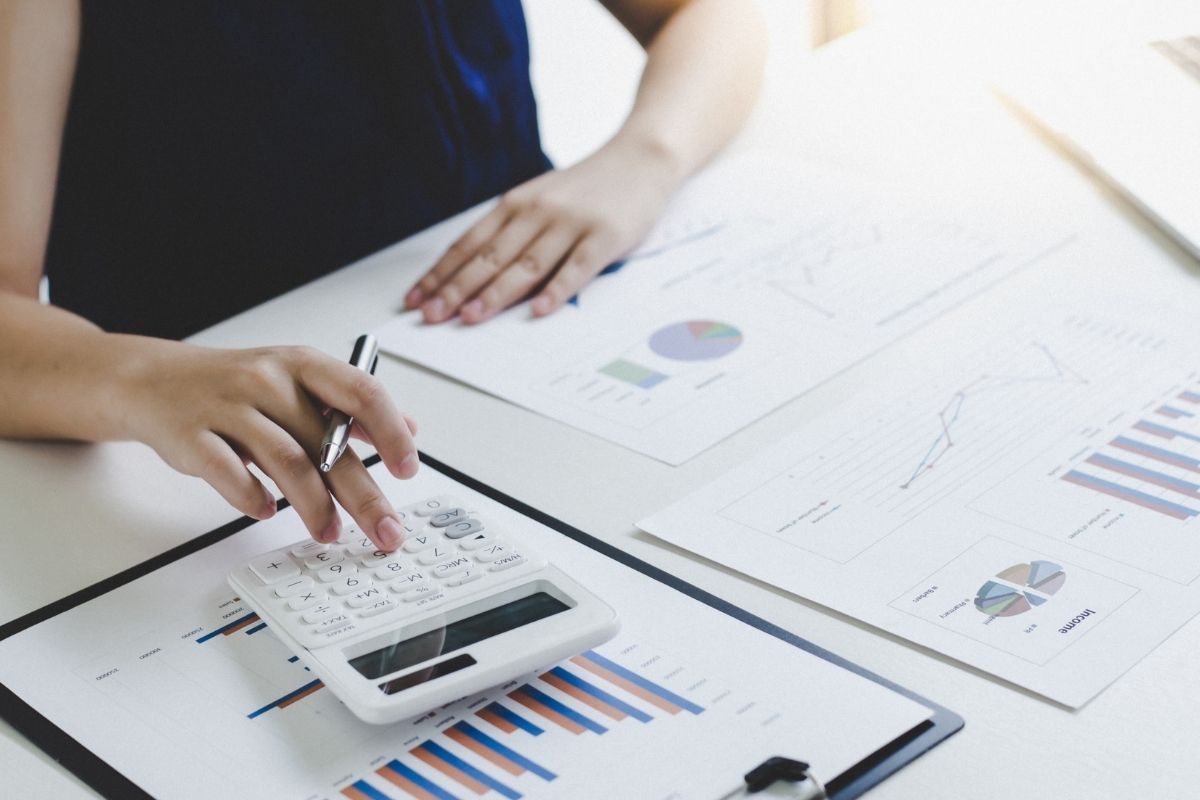 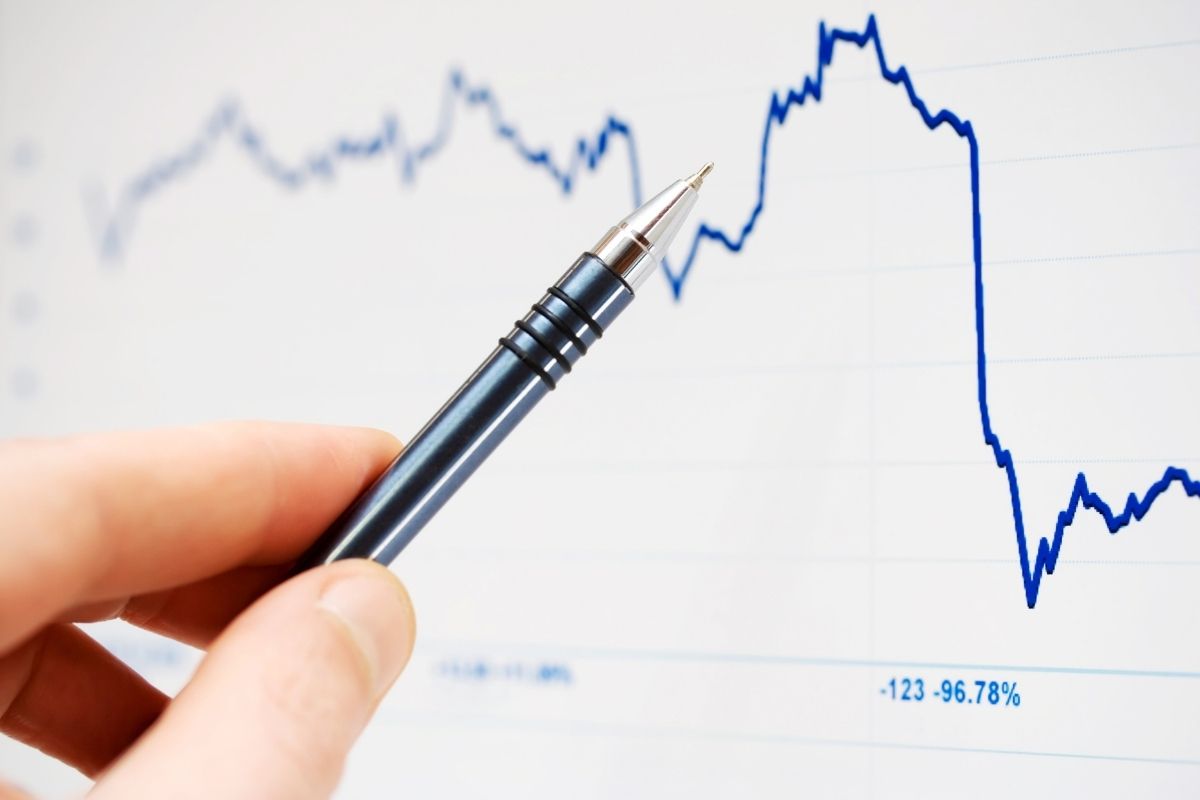 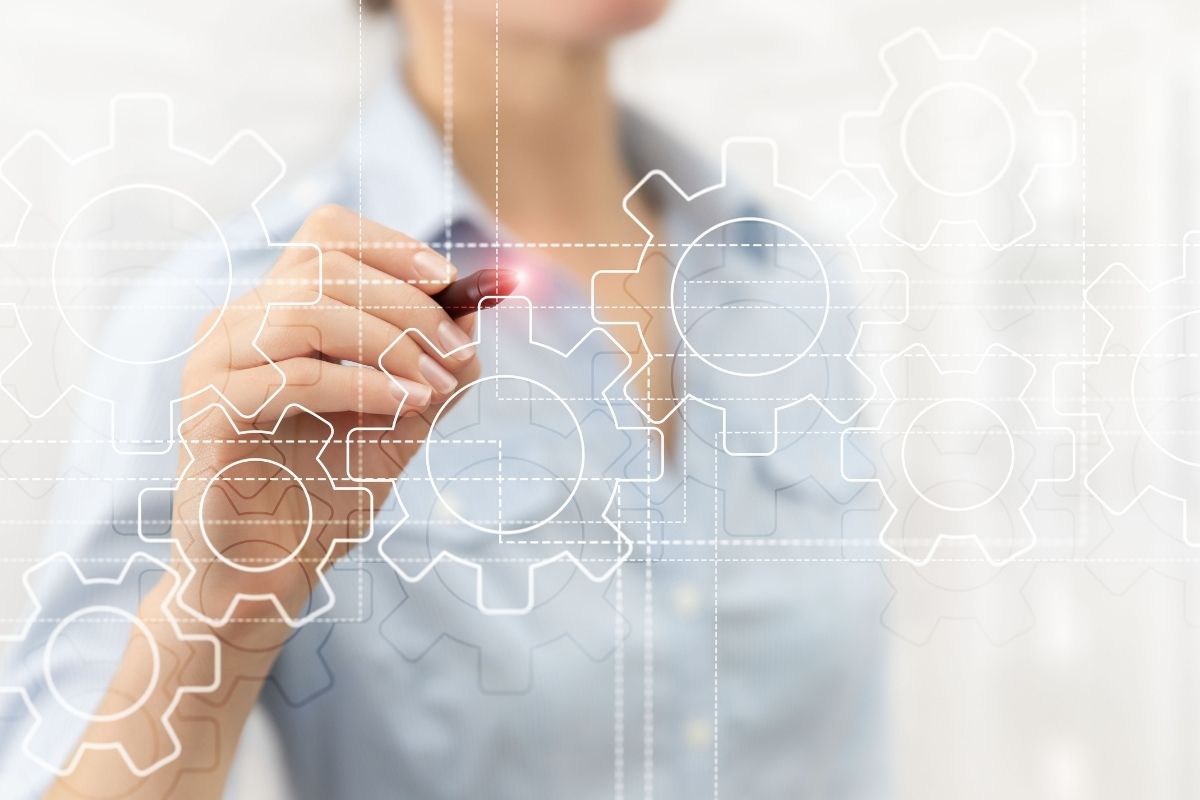 We provide database, automation, and reporting advisory services. We take a holistic business concept/understanding approach that places the emphasis on understanding your business, it's goals and visions, and connecting those to the most appropriate high-impact technologies and solutions.

The highest value but most-underutilized technology is business process automation. When applied properly, automation reduces errors, sounds hours of time, and empowers your organization and the individuals in it, to focus on more meaningful and high-impact work. Automate Everything!

Reports and data, delivered in real-time, and providing true insight, allow your organization and teams to make better decisions. Automate the distribution of that reporting with specific focus on discovering/revealing exceptions, and management and staff are given insight super-powers. 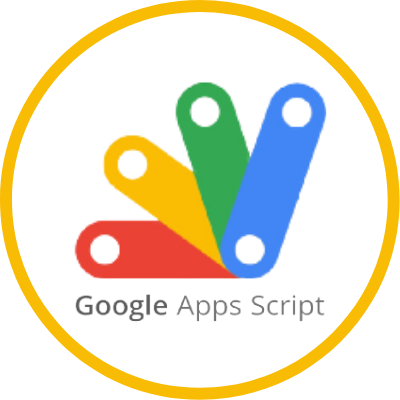 Google’s Applications: Docs, Sheets, Slides, and others ARE NOT as full-featured as their Microsoft counterparts. However, for a great majority of companies, they provide more than enough power to effectively run a business.

Add to that, they are cloud-based and ready to be automated Google Apps Scripts. In contrast, Microsoft’s “cloud” offers are overly complicated and lack the automation power to make them viable for many organizations.

From automating simple spreadsheet cleanup, formatting, and distribution, to full-featured apps that generate documents, complex graphs & charts, or presentations and distributing them via branded HTML emails, we can add power to your Google Workspace. 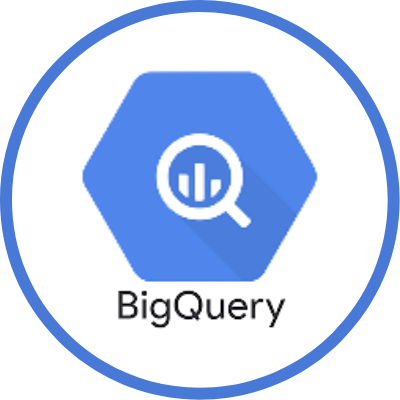 BigQuery is a powerful cloud-based database. We use it extensively as a way to provide data reporting using both Google Apps Scripts and Microsoft VBA to generate complex reporting systems and data cleanup.

If you use Google Workspace, BigQuery has a simple and direct set of connections to Google Sheets and other the creation of distributed reporting systems using Google Docs, Slides, and Sheets. 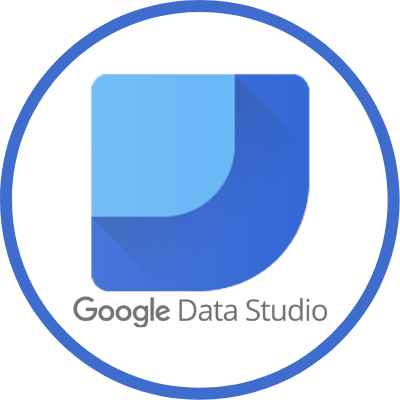 While we’ve also worked with Tableau, we focus on these two powerful reporting tools. Similar to Google Apps Scripts versus Microsoft VBA, Google Data Studio lacks some of the more mature and advanced features available in Power Bi.

However, Google Data Studio is readily available in the cloud, can generate beautiful distributed reports, and is closely connected to Google Clould’s BigQuery as well as data contained Google Sheets and other cloud-based products.

On the other hand, Power Bi provides a comprehensive set of reporting and analytic functions and is closely tied to data stored in SQL Server and Excel Sheets.

Your requirements and data will drive which tools are best for your environment. 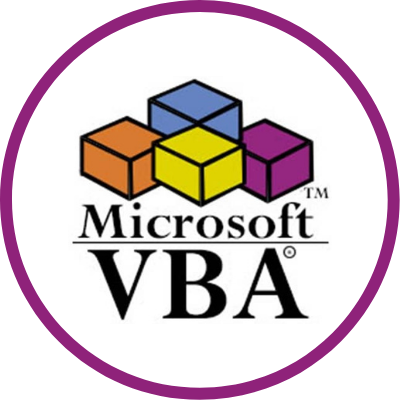 One of the MOST powerful but underutilized tools sits on millions of computers around the world. Microsoft’s VBA and the Office Suite of Applications provides amazing automation tools.

Whether simply extracting data into Excel and creating complex spreadsheets to full-featured applications, using Microsoft Access as a front-end to SQL Server or other databases, we help organizations get MORE than their money’s worth from Microsoft’s Office applications and automation tools. 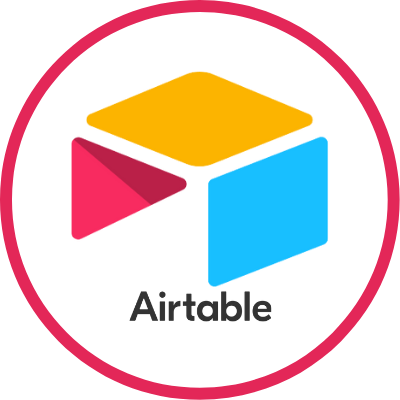 Unfortunately, this leads to data structures (schemas) that are often (more often than not) poorly designed. We can fix that, or, if you are creating a new system, we can make sure it is structured properly from the start.

Furthermore, Airtable, while quick to implement, lacks an effective reporting engine. To remedy that, we create Airtable reporting systems in Google Workspace (Google Apps Scripts) and Google Cloud. We automate extracting and cleaning your data and then present it in more meaningful and dynamic ways. 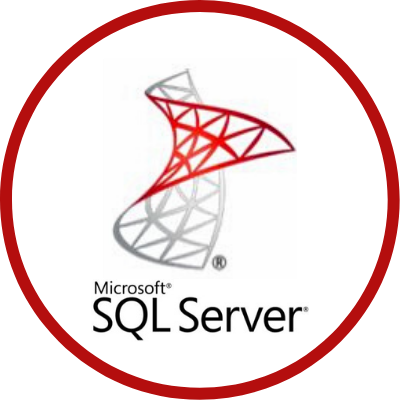 Mature, reliable, and powering some of the most powerful applications used in the enterprise.

We have been creating automation and reporting systems that use SQL Server for more than 20 years. Powering both desktop and cloud-based reporting, we provide database design, data cleanup, and application integration services.

We are experts at data. To be honest, the platform is almost NEVER the problem. We can typically connect or extract data from any system. The far bigger issue is understanding the data, recognizing challenges with the data, and providing tools to help our clients convert and migrate that data into more effective systems.

That is where we shine!

If you need help with database design, data migration, or conversion tools, let’s have a conversation.